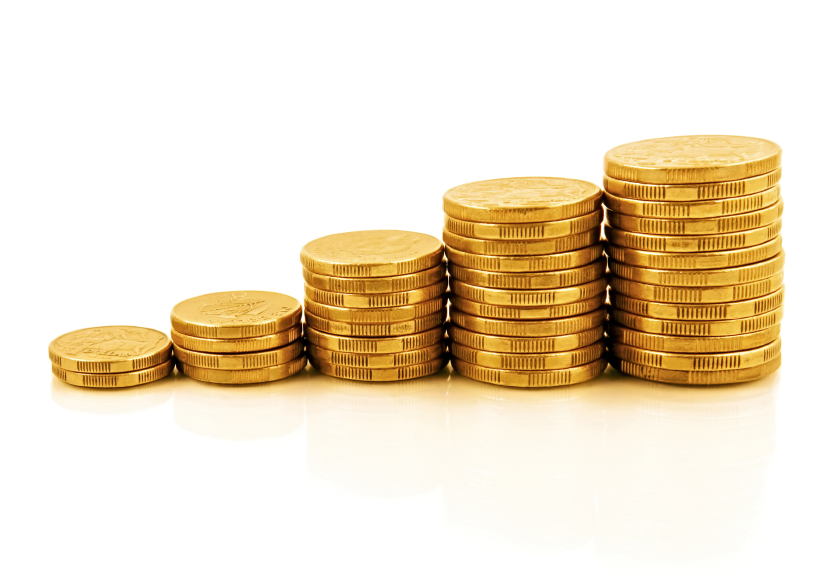 Most of us would be familiar with the talk from our parents who explained that there are three types of spending:

Most people agree that you keep the lights on first, invest in the future second, and then go for luxuries with what’s left.

Governments have the same type of values that underpin their spending. First keep the lights on (power, water, hospitals and schools). Then invest in infrastructure (National Broadband Network, Coal terminals and other transportation projects). Finally, spend money on luxuries; tax breaks, politician pay rises and the like.

Luxuries – spend the money in any way that helps you get re-elected.

The problem is that mental health spending is seen as a luxury.  It is something we do to feel good about ourselves, rather than something essential. Mental health spending also lends itself poorly to PR stunts.  Launch a new suicide prevention initiative, and you get photos of ministers standing in rooms with professors shaking hands as they present a 300 page document to the media (who won’t read it).  Open a new train station, and you get footage of ministers in high vis vests and hard hards digging with shovels.

Plus, physical infrastructure is well understood in terms of return on investment.  If you open that new railway station, you can predict how many new houses will spring up in that suburb, and how much tax those new residents will be paying.

In the past decade, this has been the only type of money governments are interested in spending. Physical infrastructure with simple return on investment estimates.

But this thinking is fundamentally flawed. The most valuable infrastructure in an economy is its citizens. Ultimately, they are the ones who build the railway lines, spend their wages buying good and services in the economy, and pay taxes to treasury. A healthy and happy population is an economically productive population.

Which brings us to Mental Health. The gross neglect of mental health as a serious political issue during the life of Australia’s federation does not bear repeating. Suffice to say that it is cheaper to commission a report into the problem than to go about fixing it. In my office I actually have an entire shelf of these reports going back to at least the 1970’s. They are commissioned, serious minded academics, researchers, clinicians pour the hearts into them, they are launched with much fanfare, and promptly ignored. Why ?

Mental health is seen by our political class as “Luxury” spending.

As beautiful as this quote is, it is at the heart of the problem. It carries a sentiment of reaching down to the under-privileged in order to give them a helping hand. It is feel good stuff, hardly likely to sway any stern minded economic rationalist.

As mental health professionals, we need to forget about feel goods, forget about Gandhi and humanistic ideals. These ideas are currently falling on barren intellectual grounds. Instead, we need to be able to state our case in the pure logic of the market.

How much does someone with a serious mental illness cost society ?

How much could we save by treating their illness properly ?

That means we currently spend $7 billion treating mental illness whereas it costs us $21 billion. By spending more, we could reduce that cost.

Experts on health economic modeling suggest that there is a 1 : 4 return on investment for mental health expenditure. That is, if we spent another $1 billion we would reduce the burden of disease to the economy by $4 billion. By spending 5 billion more, we could have a genuinely rolls royce mental health system, and it is possible that the mental health dividend received in reduced social security, and increased productivity would see the economy no worse of than it is today.

For too long, we have allowed governments to frame mental health spending as humanitarian aid, and something they do to be charitable. Whilst noble, this thinking has placed mental health firmly at the bottom of the scrap heap at every budget negotiation in living memory. Mental health spending is treated as a luxury, only to be announced (and often not delivered) on the even of elections, preferably in marginal seats. There is a potential mental health dividend sitting there starring at all of us. What is needed is for us as mental health professionals to demand that our political leaders find it.