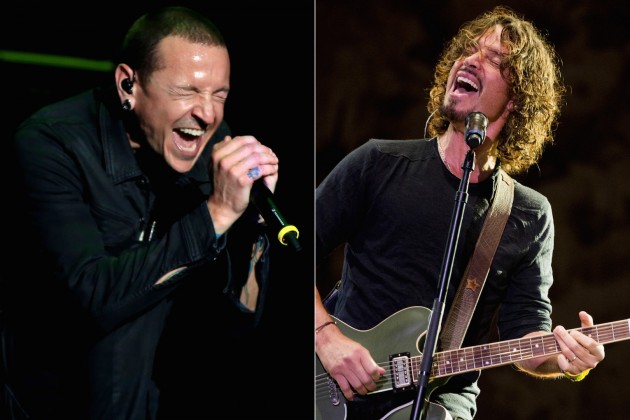 I have been a clinical psychologist for almost 20 years, but I’ve been a fan of metal music for closer to 30.  I grew up on a diet rich in double-kick bass drums, shredding guitar solos, and a mix of growled and screeched vocals.  When I was at uni and struggling to write essays at 2am in the morning, nothing would get my fingers flying across the keys faster that the entire “… and justice for all” album.  The tempo, the vocal power and the stark clinical sound was stronger than any cup of coffee to help me squeeze that extra bit of brain power out of myself.
As a psychologist, I am driven by the desire to understand each and every person who walks through my door at a deep level.  The theory is that in that shared understanding a way forward can be found from the pain which made them call me in the first place.

But I would be lying if I said that my study of people began with psychology.  It began with metal.  Listening to the lyrics of Dave Mustaine, Max Cavallera, Phil Anselmo, James Hetfield, Burton C Bell and others was when I first began to see the world through the eyes of other people.  The characters they created through their songs, and their pain as well as the obvious autobiographic pain etched into so many lyrics.  I felt like I began to understand their world.  But more importantly for a depressed teenager from the suburbs, I felt like they understood me.  Not me personally, but me the disaffected, me the aimless, me struggling to find my place in the world.

Metal music helped me to make sense of my world and was an incredible comfort through some of the worst periods of my formative years.  During that same time, I recall the trials of Judas Priest and Ozzy Osbourne whose music was being blamed for the suicides of several young men.  But for me at least, metal was one of the things that kept the darkest places in my mind in perspective and gave me sollace.

Today Chester Bennington of Linkin Park was found dead by his own hand.  Only a few months ago, Chris Cornell from Soundgarden was found dead by his own hand.  I have worked extensively in suicide research and prevention, and know that suicide is not randomly distributed throughout the population.  Rather suicide occurs in clusters.  One of the biggest predictors of a completed suicide attempt is simply knowing someone who has killed themselves.  Chester Bennington sang at Chris Cornell’s funeral, presumably they were close.

In the suicide literature, there is a thing called postvention.  This is what is done after a completed suicide.  It is about looking after those most closely affected and trying to break the dangerous suicide contagion effect that can occur.  Strategies include; linking people in with health and mental health professionals, re-connecting the community of friends and families, basic lifestyle interventions to try and maintain good physical and emotional wellbeing, and flagging people who are particularly struggling for follow up.

Then I think of the lifestyle of metal musicians; tight touring schedules, away from family and friends, lousy diet and sleep, and let’s be honest way too much alcohol and for many of them too many drugs.

Selfishly, I want the men and women of metal who have enriched my life to stay alive and keep creating great music.  But as a psychologist I know about the pain experienced by everyone when someone kills themselves.

So today I am thinking of my mentors and idols in metal.  I know that some of you are feeling lousy right now.  No matter how bad you feel in this moment, there are 20 people who are going to feel worse if you kill yourself.  Look out for yourself, maybe after the show tonight turn on skype and give the kids a call.  Look out for each other, lets face it you didn’t start playing this type of music because you all were well adjusted easy-going people, have a chat with an old friend and see how they are doing.  Finally, seek help.   If you blew out your vocal chords, or broke you hand you’d have to cancel a few shows.  Treat your emotional wellbeing with the same respect as your physical.