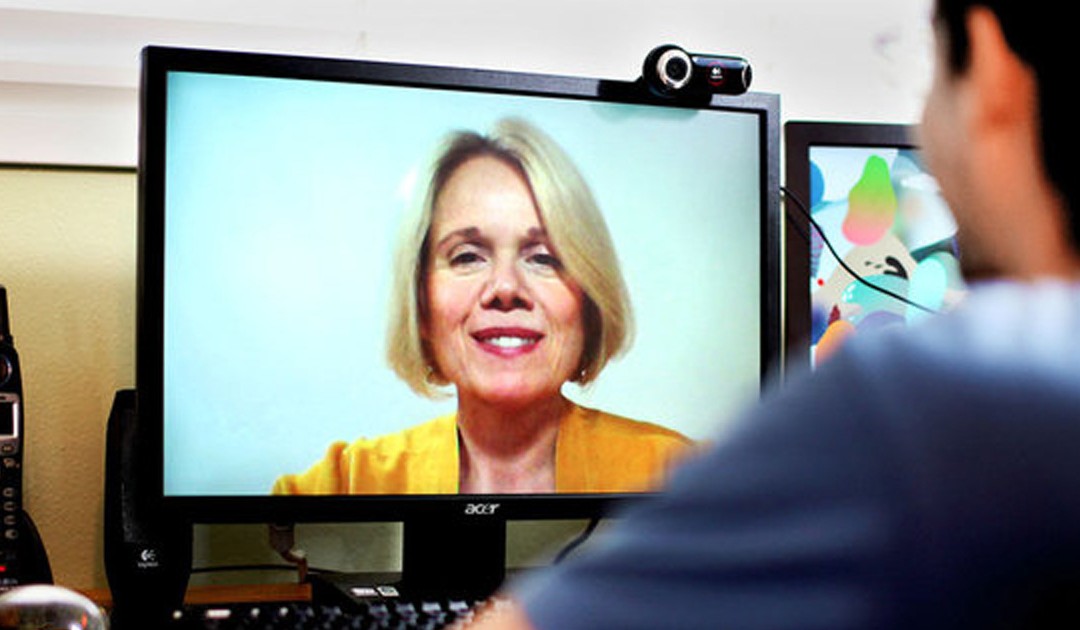 oOne of the major barriers to effective service delivery in Australia is distance. It costs more to connect a telephone wire to a house in Biloela than it does in Brisbane.

Unsuprisingly, rural Australians are often at the short end of what governments like to refer to as “geographic misdistributions of services”. Put another way, if you live in the bush you get less stuff. And its not just government, the banks don’t want to go to rural Australia, GPs, nurses and teachers are in short supply, even the petrol is more expensive.

With this in mind, it is no surprise that Australians are often at the forefront of finding ways to do things more efficiently in a way that can bridge this gap.

Last week I was listening to radio national, and heard about an innovative virtual dentistry project that is overcoming the barriers of distance and getting excellent results.

Similar projects or pilot projects are well underway for emergency medicine, psychiatry, optometry, oncology and a range of other areas of medical specialisation.

Interestingly, psychology services, which can typically be billed under Medicare, are expressly prohibited from any government rebate if they are conducted via skype or similar teleconference facilities.

However, whilst the government restricts teleconference psychological interventions, there is increasing pressure to move towards online completely automated therapy options.

In brief, these programs are built into websites and are designed to take the basic principals of psychological therapy and deliver them to people in need. Despite how odd it might seem to have a computer program telling you how you can go about overcoming depression or anxiety there have been some promising results, often finding these automated projects are near equivalent to face to face therapy.

So why am I concerned ?

There is a dirty little secret hiding in the detail of the research on online therapies. Clients who complete the therapy get better, but most don’t complete. A recent study into the effectiveness of online therapies found that even in well designed and carefully administered online interventions as many as 83% of people drop out.

“This review highlights the need for more rigorous and theoretically guided research exploring the variables associated with dropping out of Internet-based treatment for psychological disorders.”

Clearly these approaches have merit and people who do them benefit enormously, but until someone can figure out how to solve the dropout problem they cannot be seriously considered as a major plank in health policy architecture.

Why are they being pushed so aggressively ?

Without being overly cynical, the answer to this question can be found with the simple maxim “who benefits?”. ReachOut, Mood Gym, Black Dog Institute, Beyond Blue as well as a host of others have been spending big in recent years developing these systems, and I am sure they would like to see a return on that investment.

These organisations and their advocates are playing with fire in terms of the narrative they are selling to government. The most recent press release from ReachOut (link above) argued that effective therapy can be provided for people with serious mental health problems for as little as $970 per person.

In this era of government imposed austerity, these kind of press releases serve simply to give cover for spending cuts under the guise of “funding innovative new treatments”. We have been down this path before in the relationship between the mental health sector and government.

Further redistribution of funding towards a favoured few organisation and individuals will not produce better outcomes, will not reduce the suicide rate and will not reduce domestic violence.

There is an urgent need for reform in the mental health sector. Innovative service delivery mechanisms like online therapy will absolutely need to be part of this mix. However, to ignore the drop-out problem and pretend that these virtual therapies are ready for major government funded rollout is disingenuous at best and purely self serving at worst.