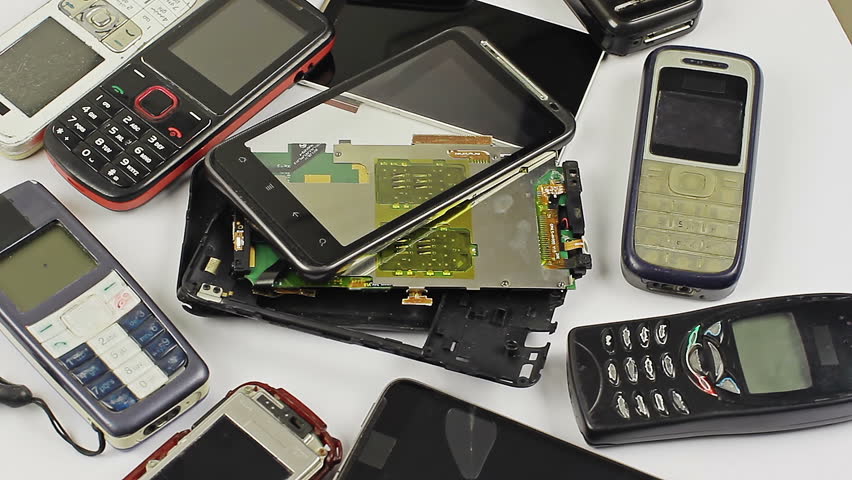 As national psychology week unfolds, most of us will have already been bombarded with plenty of feel good stories about mental health awareness and how a psychologist can help.  However, the story we don’t hear so often is the one about how psychologist contributed to the single biggest threat to both self esteem and the environment, and that maybe, as a profession we have an obligation to try and do something to fix it.

If you have ever matched “Mad Men” you will be familiar with the setting of this story.  The height of the post World War two economic boom in the USA, Madison Avenue, New York.  Madison Avenue was the heart of the advertising world, and was where America’s booming industrialists turned for help in selling the tidal wave of stuff that was flooding out of their factories.

Economics in those times was pretty simple

This system worked pretty well for everyone for quite a while.  The industrialists made lots of money for themselves and their shareholders.  The factories that they built employed lots of people who would have otherwise been unemployed, and a good chunk of the wages they paid often came back to the company as those same workers then bought the stuff that was being made.

So what’s wrong with that ? and where do psychologists fit in.

Unfortunately, the economic model describe above is limited in how far it can grow.  Once everyone has a refrigerator, and an automobile and a television they stop buying stuff.  Less stuff being bought means less factories needed to make stuff, which means less jobs, and less people with the money to buy stuff: In other words recession.

To solve this problem, Madison avenue turned to a group of psychoanalysts who had fled the Nazi’s in the 1930’s in order to gain a deeper understanding of what motivated people.  These analysts took their years of knowledge and training on the couch and applied it to marketing and advertising.  The great insight that psychology offered was just how insecure and neurotic people are in the darker recesses of themselves.  Advertisers simply needed to learnt to tap this insecurity and then link their product to feeling better about it.

Afraid your husband will leave you – buy some lingerie

These simplistic mantras can be found loud and clear in 1950s and 1960s advertising, and despite being more subtle, still form the basis of most consumer advertising today.  Find the neurotic vulnerability, and promise that your product will fix it.

It doesn’t really matter if you drink Coke or Pepsi, or wear Reeboks or Nike, what matters is that the well of insecurity is never filled.  That perfume never does create the life of romance that the advert promised, the iPad doesn’t really make you a creative genius, and the Vans shoes don’t really make you a skater.  Instead, the insecurity sits there gnawing at you; maybe it doesn’t work for you like all those people in the ads because you just aren’t as good as those people.  Luckily there will be another advert to come along shortly to offer a new panacea to our woes, and so the cycle marches on

We now live in an economy that is dependant upon all of us buying more and more stuff, most of which we don’t need, but which we buy to help market our personality and virtues and to hide our flaws.  Advertising psychologists work very hard to analyse consumer trends, market research, focus groups, internet browsing data, big data mines and more to make sure that the next bit of stuff will look just that little bit better than the last bit of stuff.

This industry is now so competitive that we are bombarded daily with thousands of images and messages of why we are inadequate and how stuff can fix it.  Unsurprisingly, we are also living in the middle of a mental illness explosion of depression, anxiety, eating disorders and stress.  While I would never suggest that watching lots of adverts will make you depressed, I will say very clearly that watching lots of adverts that all point out how much better everyone else’s life is probably isn’t going to cheer you up.

At a personal level, the pursuit of stuff is deeply unsatisfying, and gets in the way of more meaningful personal growth.  At a global level, the pursuit of stuff is rapidly depleting the planets finite resources.  Although your new iPhone came out of a shiny apple store in a shiny box, it is actually the product of a not so shiny rare earth minerals mine, and equally non-shiny plastics extrusions plant, all pulled together on an assembly line powered by electricity produced whilst emitting not so shiny gasses into the environment.   There is a limit as to how much stuff we can consume before tipping the planet into an ecological tailspin.

At a fundamental level, we all know this.  The pursuit of stuff is not making us happy and is one of the top factors driving the planet toward an ecological nightmare most of us would prefer not to think about.

So perhaps have a think about what the thing is you want right now.  Is it a new TV, or a new car, or a bigger phone? When did you realise you want it? How much will you benefit will you actually get from it? What would you do with that money if you didn’t spend it on that piece of stuff?

Happiness comes from connection with people we love, it comes form engaging in meaningful work and it comes form knowing that you are acting as a good custodian for an environment that will be inherited by our children. This year, let’s try and define national psychology week as more than just raising awareness of psychologists, lets try and think about what our obligation is within the society in which we live.